Remember a couple of weeks ago when I was telling you about The Perfect Bite burger food truck in Thicket Food Park? If you don’t, go take a read because it explains a couple of things. Anyways, I went back to Thicket Food Park to finally try Artipasta! I was so excited and I had learned from last time, so I did show up while they were open!

I ordered the Maccheroni with mushrooms and sausage, and it was delicious. I highly recommend that you look at their menu or instagram page before going in so you have an idea of what you want because they have so many options and you want to make sure you get the one that would be best for you. That’s how I landed on the sausage and mushroom pasta. I had seen it on their instagram for quite some time, and I knew that’s the one I wanted to try. Let’s talk about that pasta y’all.

First, the temperature. That pasta was PIPING HOT when I got it from the truck. Like I nearly burned my tongue because I wasn’t patient enough to wait for it to cool down. While it was extremely hot, I think they did that on purpose. One of the things I noticed is that most people were taking their food to go instead of staying at the food park to eat. So, when folks go back to where they intend to eat their food, it’s not cold by the time they get their. In fact, when I got back to the office, my food was at the perfect temperature to eat it.

Second thing I noticed was that the portion size was very deceiving. When I first held it in my hands I was thinking to myself “This is awfully small”. However, that was not the case! I could only scarf down half of the plate, and that’s saying a lot. Thankfully though, it was so good, I just ate the rest for dinner that night.

The third and final thing I noticed was how well made the pasta was. Normally pasta seems rather flavorless to me, but this pasta, like the noodle, was so flavorful. I don’t know if it’s because it is their signature egg noodle or if it’s because they make their pasta in house, but I did notice how the sauce and toppings complimented the noodles very well.

Overall, if you ever want some authentic Italian food on your lunch break, I highly recommend Artipasta. They are fast, but so delicious and you’ll probably have leftovers food dinner too! I think if I were to go back, I would definitely try their pesto pasta and their cannoli because they also have desserts y’all! Anywho, until next week, I hope you eat something delicious! 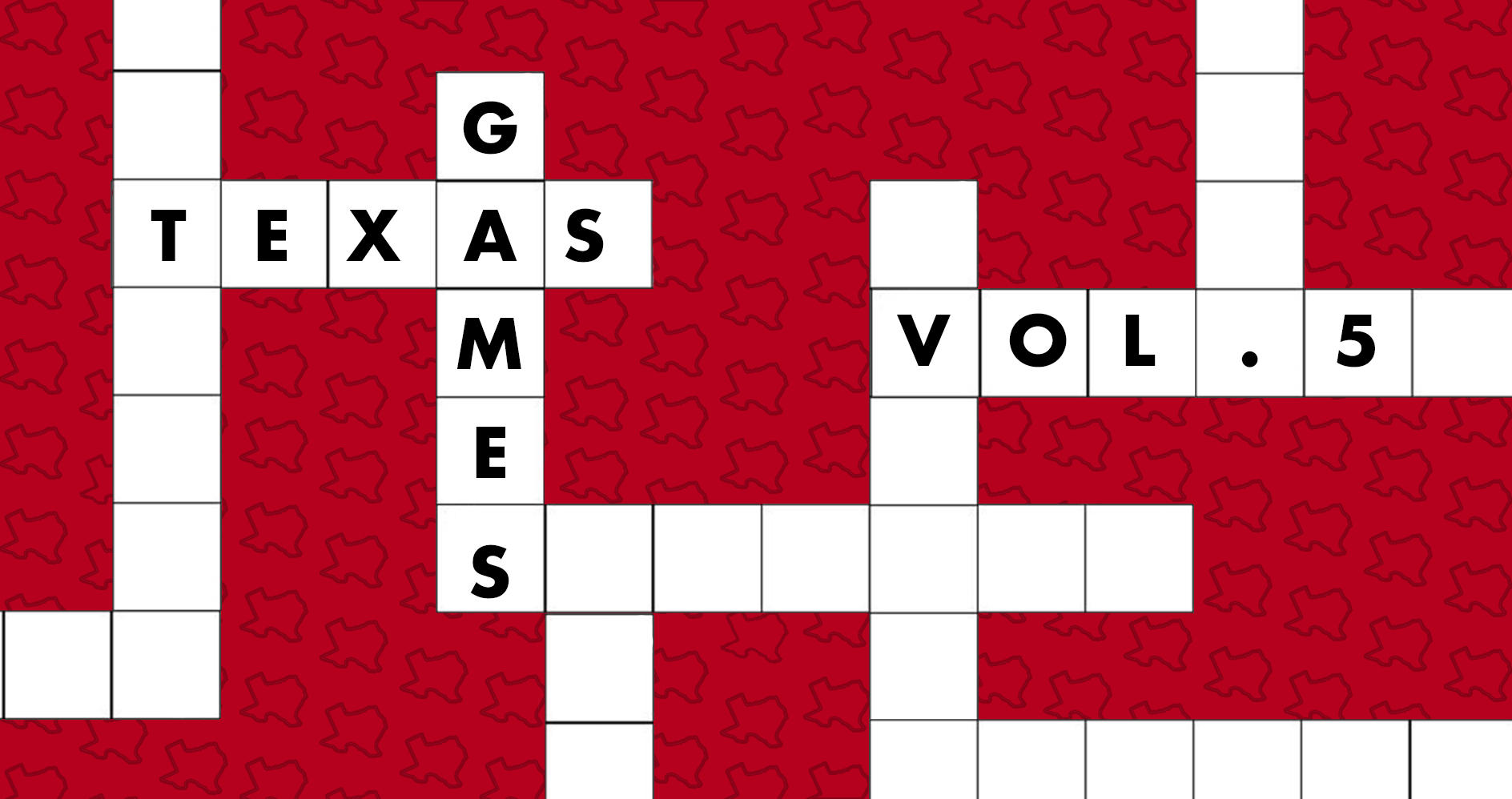