Paris, Italy, London, Athens – Texas has it all.

Did you know we even have our very own Stonehenge and Easter Island?

You don’t have to leave Texas to get a view of this Texas Hill Country attraction, just make your way to Ingram, Texas and you can say “I’ve been to Stonehenge… the II” . Built by Al Shepperd and Doug Hill, this simple unused limestone slab, found itself turned into an idea to replicate the prehistoric monuments of England. To add to the structure, after a visit to Easter Island, a replica of the heads found on Easter Island was built just off in the distance.

In 2010, Stonehenge II almost met its fate when the land was sold to a new owner – a new owner who thought the structure needed to be taken down. But with a little rallying from the local town of Ingram, they were able to buy the monument and move it to its current location, just off old lake ingram.

Been to Stonehenge II? Send us pics! And feel free to send us any new spots you'd like to share with the rest of Texas!

This week I’ve got a fun fusion for you. I went to Smokin’ Beauty BBQ in Austin, TX, a Viet-Tex restaurant that combines the flavors of classic Vietnamese street food and Texas BBQ. Let’s dive in y’all! 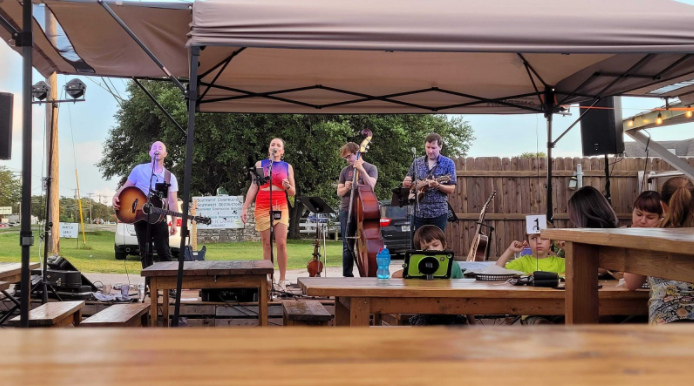 The band in question was Kentucky Divide, a local band that is a fusion as well. They combine the sounds of pop and rock with bluegrass to give a unique and fun spin to any dinner. I won’t lie, I did not want to sit outside at first because it was so hot, but their sound drew me out of the A/C and into musical bliss.

While the music was great, we all know why we’re really here. The food was equally as great and really made the whole trip worth it. I ordered their classic Brisket Banh Mi which is a popular sandwich from Vietnam that is packed full of meat and veggies. 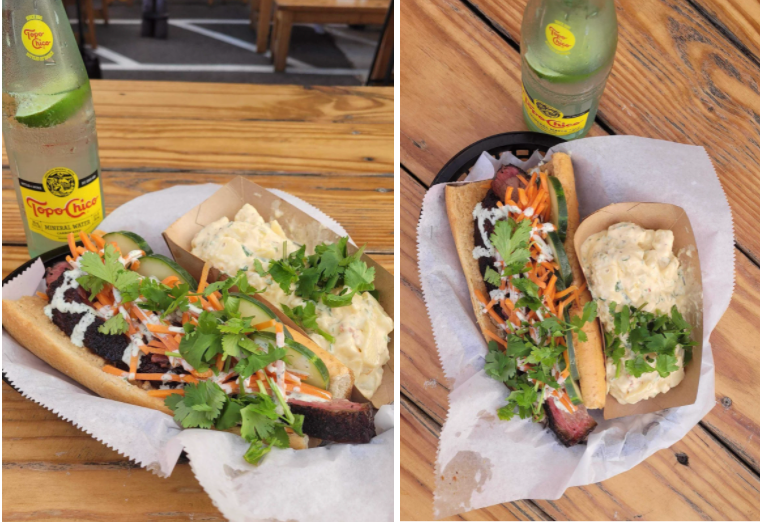 They put a massive strip of brisket on my sandwhich that was probably close to an inch thick. Now, I’ve said this before, and I’ll say it again. I’m not a big fan of brisket, but I knew if I didn’t get the brisket bahn mi, y’all would be mad. The sandwich all together was quite nice. The veggies were all really crispy and flavorful. The carrots were lightly pickled and provided a nice vinegary flavor to cut through the fattinest of the brisket. As for the brisket, it was tender and fatty in all the right ways. I won’t lie, overall, the flavor of the brisket got lost in the creamy cilantro sauce. It was really unfortunate because it was such a good cut of meat, but it is what it is. I also got a side of potato salad that was absolutely delicious! I know a lot of y’all aren’t potato salad people, but I am, and it was great! 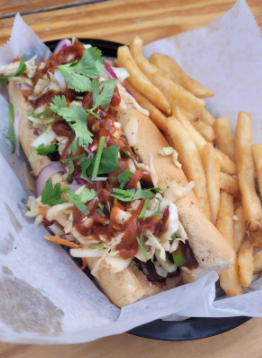 It was spicy, it was savory, it was Life Changing. It had fresh jalapenos, a sweet and spicy sauce, and sriracha to make sure you feel that heat. The crispy cabbage added a refreshing crunch and the pork was nicely seasoned. Overall this sandwich was a slam dunk! The fried though, my friend and I were split. I thought they were great! Very crispy, not too salty, and perfect for dipping in a sauce. My friend however, he felt they could have been saltier. To each their own I guess, but you can always pick another side that would fit to your pallet! OVeral this trip was a success, and I hope you are able to visit Smokin’ Beauty in the future. When I go back, I think I would probably order that spicy pork banh mi or their smokin’ fries which features that brisket on a bed of those crispy fries with all the fixings.

Until next time, I hope you eat something delicious!

5 Invasive species in Texas and why they suck…

Ok these things are just gross and annoying. They colonize waterways and basically cause a whole mess of problems in the food chain. But wait, they clean the water right, that's a good thing? WRONG! Clear water doesn't mean great things for aquatic life that depends on the survival of phytoplankton to live. 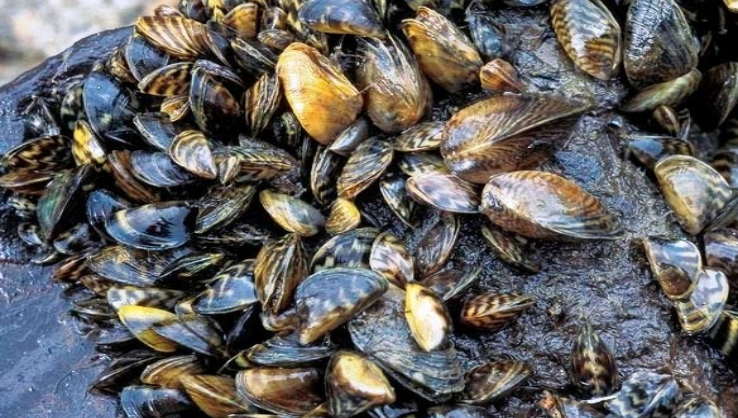 Look at this smug little turd. These we’re introduced in the U.S. in the 1890s because some dumb dumb thought it was cool because its the bird included in evey Shakespear play. But these winged rats basically take over native birds' nests by putting their eggs in the nest and waiting for the baby starling to hatch and kill all its nest bros and mooch off of that poor bird parent! 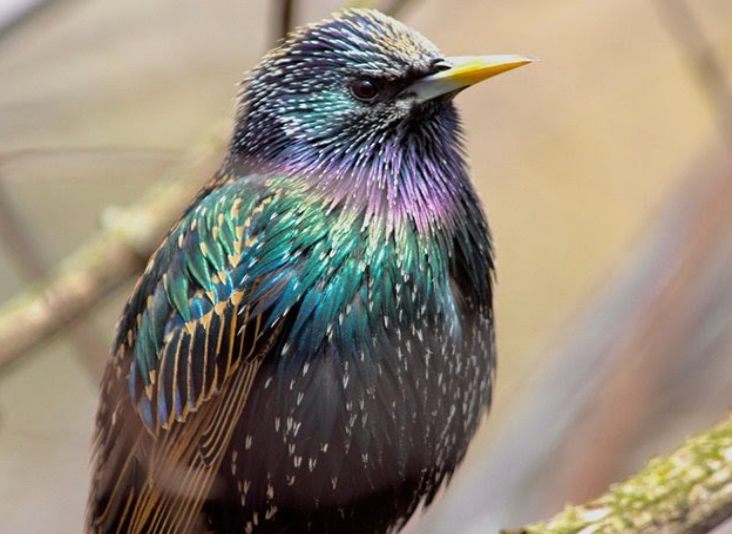 Seems innocent enough just a vine with some above ground spuds. But this is actually a super invasive plant that can overtake areas full of actually beneficial plant life. Also this stuff is super toxic so it's not even good for wildlife. 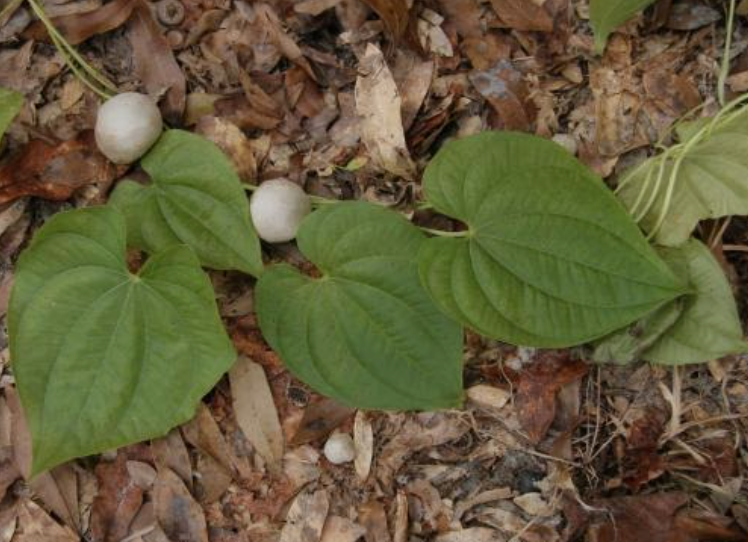 It's a mosquito...need I say more? 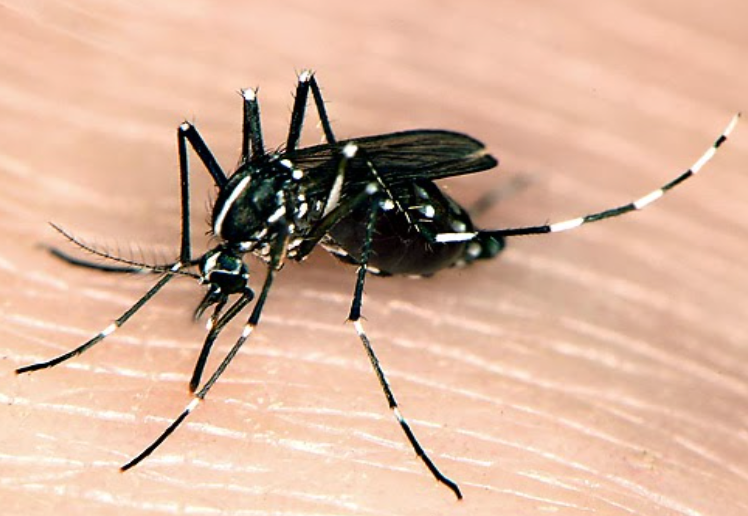 These gross little things need to LEAF us alone. They basically eat produce and leave this gross substance that causes mold and bacteria to grow on the mother plant. Making the world a worse place one fruit at a time. 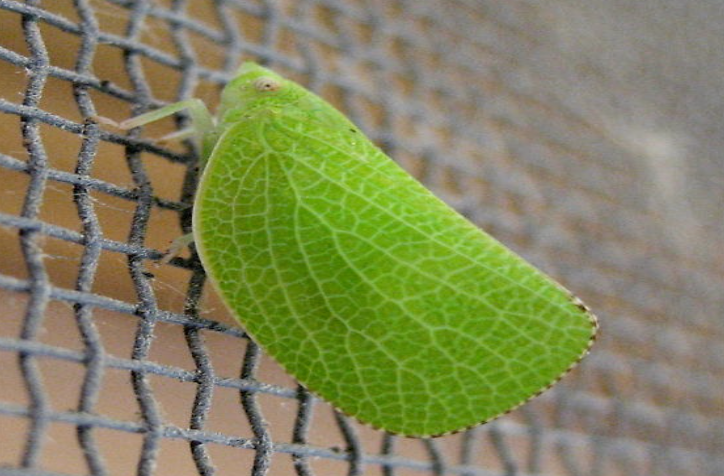 Texas Personality Quiz: What Monument Are You? 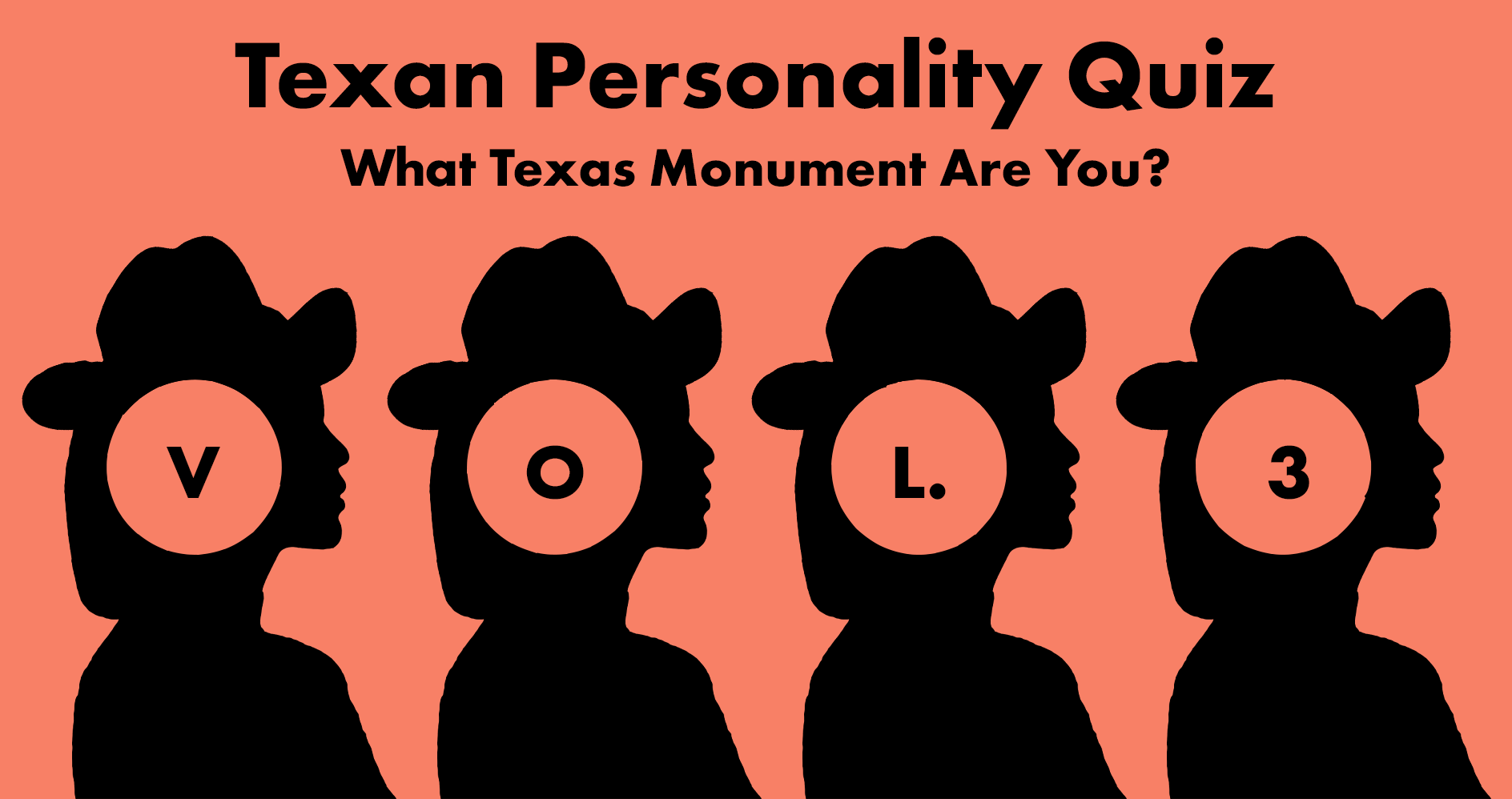