Happy to have ya' back!

Welcome back to the Texas Connection. Grab your cup of coffee (or beer) and read this week's interesting finds from your Pals at Texas Humor. 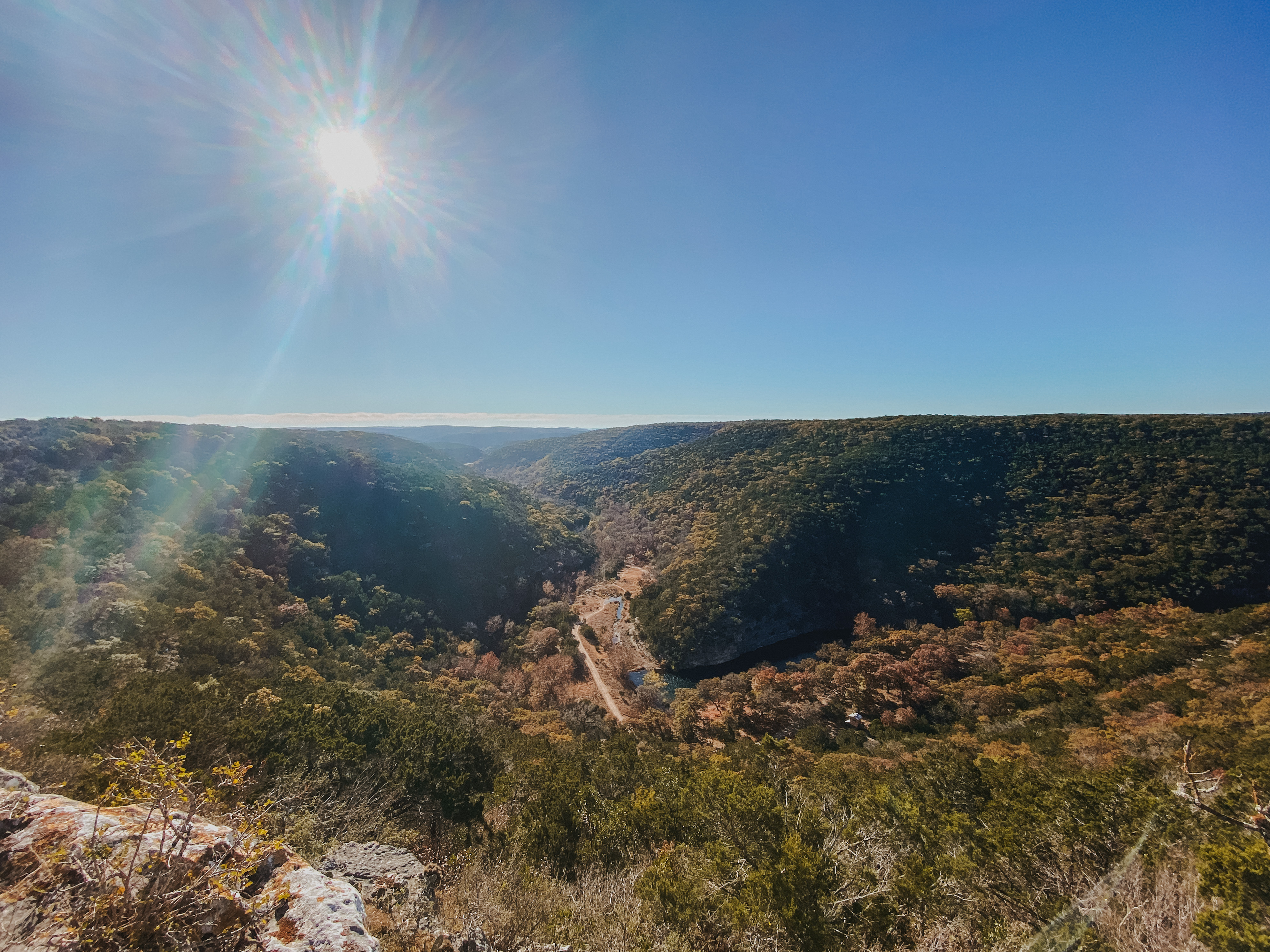 About 2 hours north of San Antonio, nestled just outside of the hometown of THE Matthew McConaughey, you’ll find Lost Maples. While the primetime to find yourself in this part of Texas is in the fall, – because YES the leaves do change color in Texas – you’re sure to find beautiful views all year-round.

With over 10 miles of trails you’ll be sure to find an activity that suits your fancy, there’s something for everyone...

However you choose to enjoy Lost Maples, just remember to leave it how you found it.

I want to introduce y’all to this lovely establishment that has come to us from the Great White North! Maple Leaf Diner in Dallas, Texas is a Canadian restaurant that has been recognized time and time again for it’s amazing food, service, and atmosphere. They have been featured in D Magazine many times as winners of the Best of Big D Reader’s Choice Awards, they have been featured on the Food Network show food paradise, and most recently they have been ranked as #54 on Yelp’s Top 100 Places to Eat in the United States.

While their menu has all the classic diner options that you know and love, I would HIGHLY recommend that you branch out and try some of their more unique dishes. I’m gonna list some of my favorite menu items for y’all to try, but don’t let this limit you from trying something that speaks to you!

1. Canadian Eggs Benedict: This is your regular eggs benny, but instead of the canadian bacon that we know, they use Peameal Bacon. This is the leanest piece of bacon I have ever had, but it was still so juicy! It is called peameal bacon because it is rolled in ground yellow peameal to preserve it’s shelf life. Now, I don’t know how that works, but all I know is that it is delicious!

2. Canadian Classic Poutine: This is the reason I tried Maple Leaf Diner in the first place. I had heard about poutine, and this was the only place I could find that had it on their menu and y’all, they did not disappoint. If you’re unfamiliar, poutine is a bed of fries topped with cheese curds and smothered in a brown gravy. It sounds very simple, but their gravy packs a whole lot of flavor and the fries are perfectly crispy. It’s a dish you definitely need to try if you get the chance. 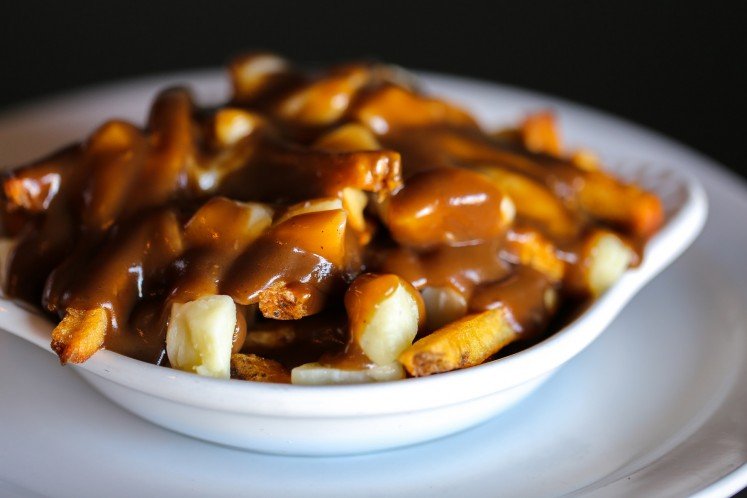 4. Latkes: I love a good plate of latkes, and Maple Leaf diner has some of the best latkes I’ve ever had. You should order a plate or two of these for the table if you want to make everyone happy. They are crispy on the outside, soft on the inside, and seasoned to perfection. While they are delicious on their own, you have the option of getting a side of sour cream or applesauce to eat them with. Now, I’m a sour cream and latkes girl, but you should try both and pick your own team.

5. Southern Poutine: This is the greatest combination of Southern and Canadian cuisine that I have ever known. This is a cross between a southern chicken fried chicken and a Canadian poutine. Imagine this, a bed of crispy fries topped with cheese curds and crispy pieces of chopped chicken fried chicken, drenched in a white gravy. It is a mountain of food and a mountain of mouth watering deliciousness. 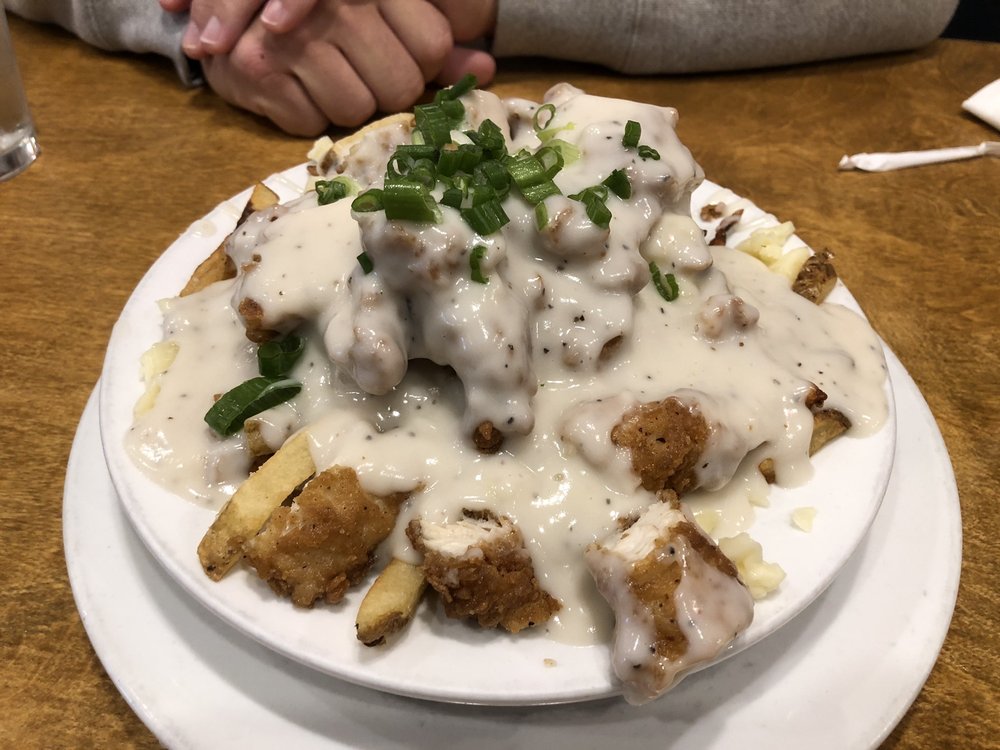 Pictured: Southern Poutine (From Andrea B. on Yelp)

5. Diner Special: This is one of the first things I tried at Maple Leaf Diner because I wanted to see what they considered their diner special. Y’all I don’t know how they do it in Canada, but this was a huge dish of food that took me a good long time to eat. Pancakes, eggs, bacon, sausage, and cream puffs. You’re probably thinking, “that doesn’t sound like a lot of food, I can get that at Denny’s”. Y’all these pancakes are larger than my head, and I’ve got a pretty big head. No doubt if you get this, you will leave feeling like a stuffed sausage. 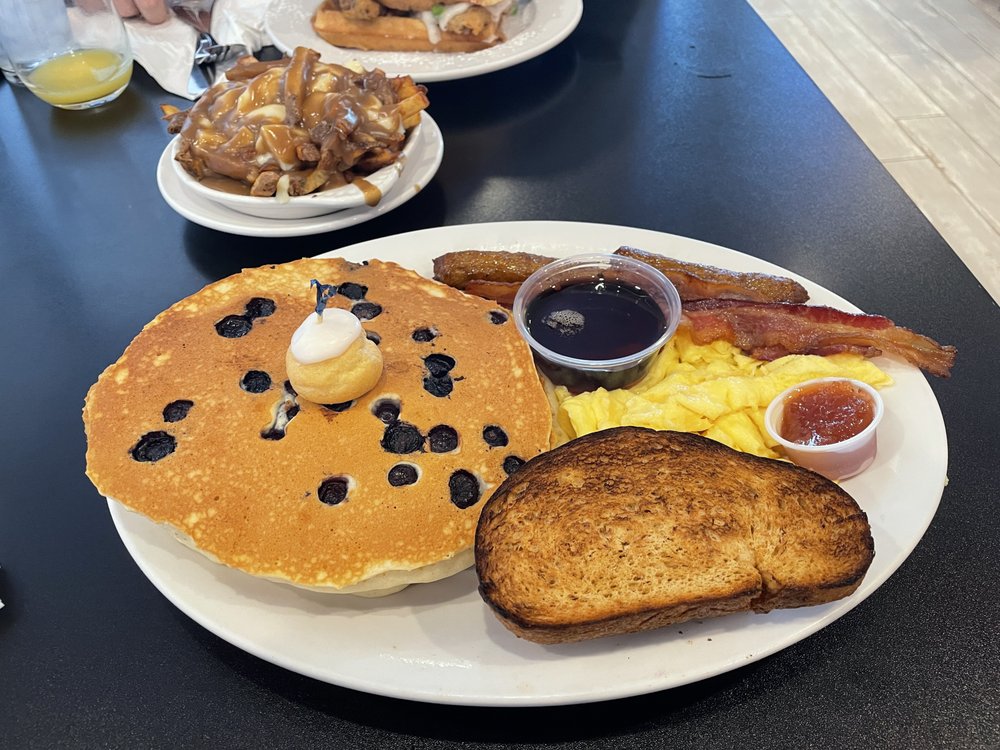 Crawfish. Crawdads. Mudbugs. God's love sent down in bug form.
It's crawfish season and anybody that likes crawfish knows that the bugs and good beer go hand in hand. If you like your crawfish spicy (as you should), you'll probably want something light and refreshing to keep ya going. These are some of my favorite beers to have with crawfish and can be picked up pretty easily across the state at places like HEB (hang in there Dallas, you'll get one soon enough😊)

If you're not into boiling your own crawfish and would rather someone else do all the work, be sure to keep an eye on your local breweries during crawfish season. Most weekends, places like B52, Brazos Valley, Last Stand, and plenty more will be boiling up crawfish with all the extras to pair with their beers.
Now go pinch some tails and drink some beer.
Cheers, y'all! 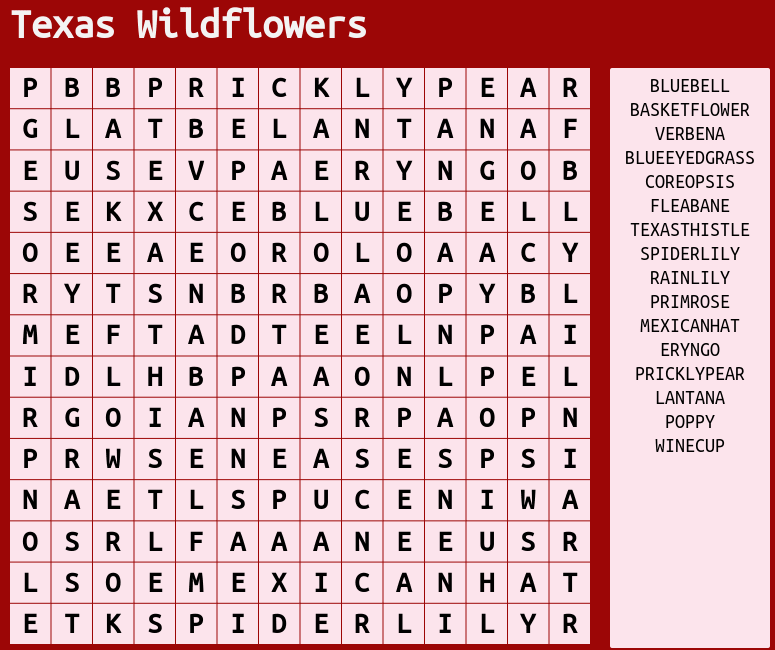