Soooooo I dunno about yall, but during the pandemic the government straight up admitted to aliens being real…. and nobody is talking about it! I mean if i'm being honest, in 2020, someone could’ve told me the pope was taking shots on 6th street and I would’ve just thought… “yeah, sounds right on brand for 2020”.

When UFO’s (or UAP’s if you wanna be fancy) were confirmed, I started thinking about the ~alien~ shows I would watch on the travel channel as a kid. There’s one episode that's always stuck out in my mind, mostly because it's Texan, and partially because it's kinda iconic how Texans reacted.

It all takes place in the little Dallas-adjacent town of Aurora, on the morning of April 17th, 1897. Now the 1890s were a weird time for the southern states, and a lot of people had been reporting sightings of a cigar shaped object flying through the sky. This being way out of the norm for this time period, folks were getting pretty spooked about the possibility of otherworldly visitors.

And because Texas always has to be the center of attention, we one upped those “sightings” with an entire town witnessing the cigar shaped craft, crashland to the earth. The landing was pretty gnarly apparently, taking down Judge Proctor’s windmill, and much to the judges dismay, his prize winning flower garden. Sadly, the judges' petunias weren't the only casualty that morning. When examining the scattered remains of this ethereal flying vessel, the townspeople of Aurora were shocked to see remains of what could only be described as the “badly disfigured remains” of an ALIEN. 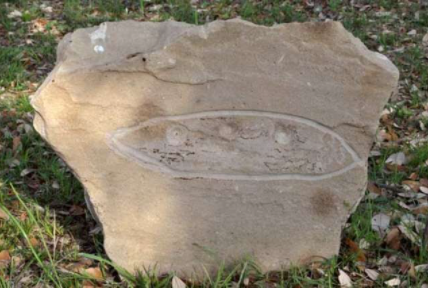 Now what did the folks of Aurora do? Did they panic? No. Did they closely examine the specimen? Nope. They did what any good-hearted Texan would do…. they gave it a proper burial. Yeah… they christened him Ned, for reasons I could not determine, and made him his own gravestone with the carving of his spaceship.

That’s the story of Ned the Texan Alien. His memory lives on to this day as people visit his gravesite to remember that bizarre instance that happened over a century ago. And that just goes to show you that literally the unimaginable can happen, and Texans are always gonna respond with good ol’ Southern Hospitality™.

I know what you're thinking- short week, huh? Well we've got some good reasons why we're caught up this week.

Cass just moved closer to our HQ and is busy trying all new foods to share with y'all in her new city! (Don't worry... she's still in TX, of course)

John is busy making some sweet new beer sleeves you won't want to miss later this summer. So while you're waiting for those check out these best sellers, (mostly) designed by John himself!

Sid is wrapping up the finishing touches on a new product that you'll want add straight to your packing list for your next trip to the beach!

Stay tuned next week for a TX Connection you won't want to miss. (Maybe more secrets and spoilers to come)

We've Saved the Best for Last:
Texas Trivia- Are you a Texas Dad? 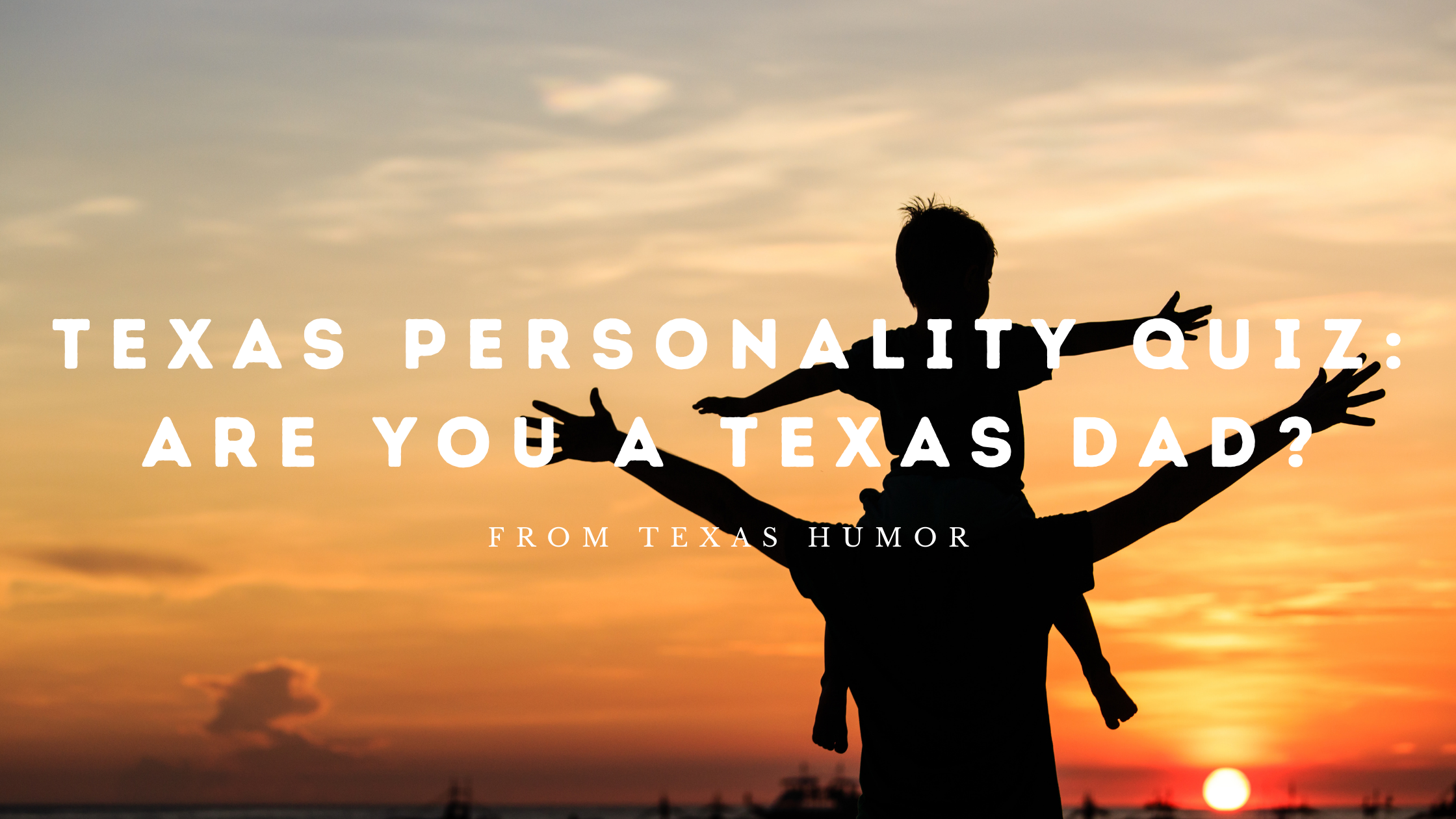